Oscar Foronda was born in Barcelona, Spain.
During summer camps, young Oscar found fascination and desire to perform in his first theatre plays.
After several years of competitive athletics, he became incredibly devoted to theatre and film acting during his teenage years. His talent on stage allowed him to perform the Shakespearean play Macbeth at the Barbican Theater, London, in 2002, directed by Calixto Bieito.
In the early 90ties, Foronda started performing in commercials and amateur theatre. He continued acting in different TV episodes of well-known Spanish TV series such as El Comisario (1999) and Los Serrano (2003).
So far, as an actor, Foronda has appeared in over 50 films and TV series.
He has been acting in German, English, Swedish, US American, Korean, Catalan and Spanish productions.
His international career set off in 2010 with a British TV Production, Any Human Heart (2010), a Mini-series directed by Michael Samuels, where Foronda played the role of Faustino Angel alongside Matthew Macfadyen. In the years to follow, he appeared in other international film and TV productions. In 2017 Foronda played a journalist in the German TV series, Tatort, Barcelona Krimi (2017).
Different, more prominent roles for international projects follow.
In 2019 Foronda can be seen in the Swedish C-More TV series Gåsmamman, with the credited role of the cunning and implacable Columbian drug dealer “El Largo”.
Furthermore, Foronda played in The Crown’s Netflix TV series (2016) and acted as a significant historical character in Season 4. His role is Constantino Davidoff, deemed by some as responsible for starting the Falklands War. In the Sky AtlanticTV series Riviera (2017), Season 3 (2017), Foronda is an Argentinian businessman, Señor Alvarez. In both The Crown (2016) and Riviera (2017), Foronda plays an Argentinian character. In the BBC 1 TV series The Mallorca Files, Season 2 (2021), Foronda is credited for Sebastiá, a Mallorcan Sous Chef. 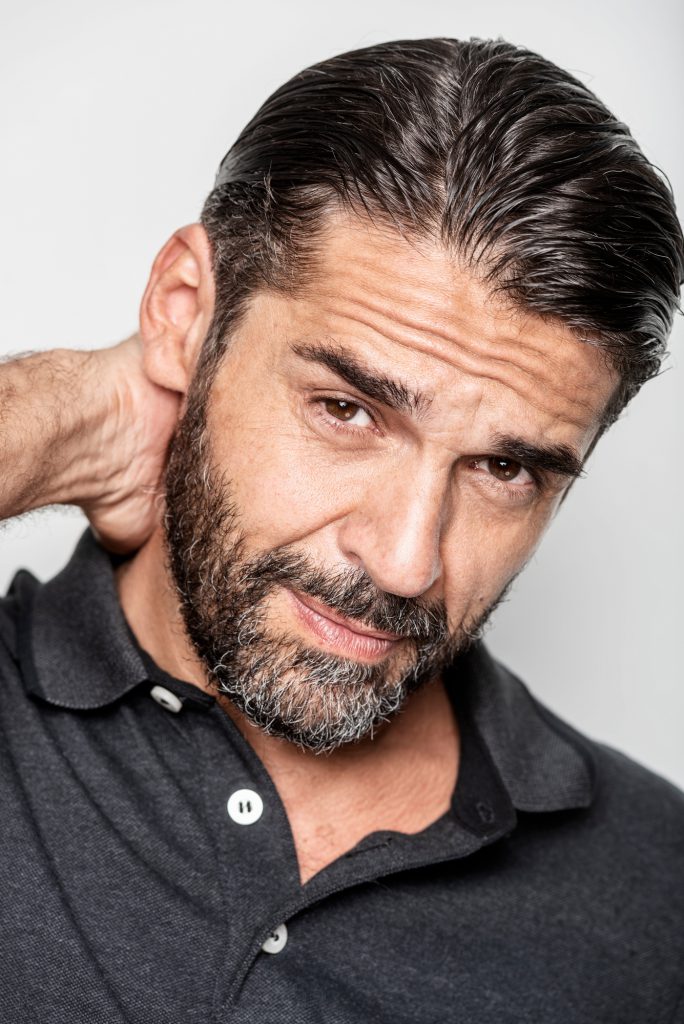